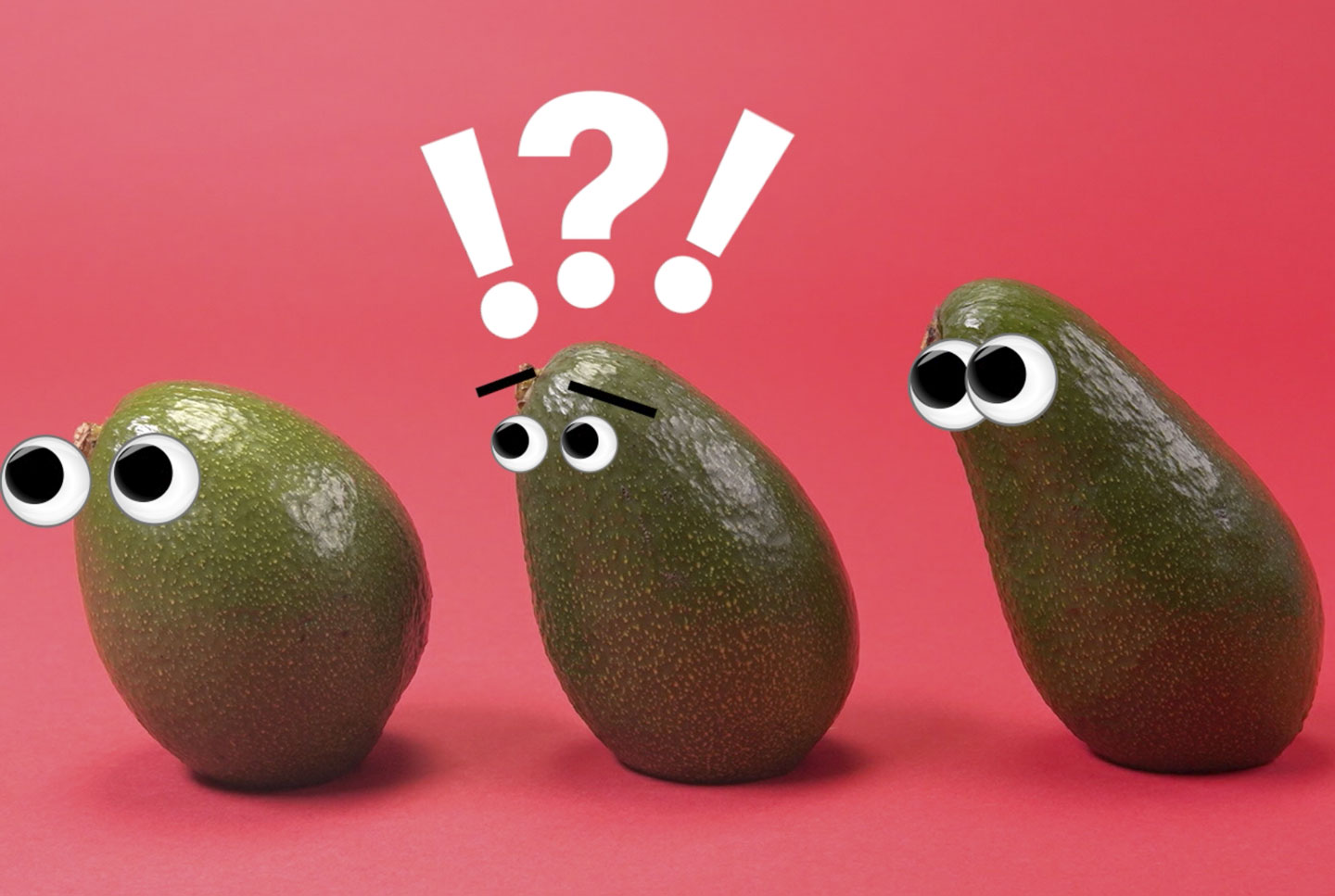 ‘Audiovisual’ is a funny word. At its core, it is simply the combination of two words to create an amalgamation; a descriptor for most modern pieces of videographic media. But an important detail are the words used: both audio and visuals are given equal importance yet when most people discuss audiovisual productions, music & sound are rarely the main selling point. Why is it that audio is generally an afterthought to cinematography, colour theory, and actors? Is it just not as important?

Of course, it is

Audio is an integral part of any moving picture. Generally speaking, we don’t just see the world around us but also hear our environment, sometimes becoming the main source of information in certain situations. For example, if someone is knocking on your door, the speed and strength of their knuckles on the wood not only signals their presence but also their impatience beginning to wear thin. Many audiovisual productions take advantage of the audio landscape; an artform known as foley.

Foley is the recreation of everyday sounds to be used in productions, in turn enhancing the product. This form of sound design is usually an invisible one as it aims to create audio that fits within the visual word of that piece, blending in with the visuals as if the on-screen actions are creating those sounds. Yet, not all pieces want this. Many adverts feature a heavy emphasis on music and forgoes the sounds which are being seen on screen. For example, in our McDonald’s Fiesta Mex ad, the music is the centre piece, dictating the cuts, flow, and leaving no space for footsteps and other pieces of foley (they simply weren’t needed).

Foley would have only been distracting with the many different cuts, choreography, and vibrant music.

Unlike other audiovisual texts, adverts have the unique property of generally being short. While longer cuts can reach up to 5 minutes (Wes Anderson’s PRADA ad has a whopping 7:45 runtime), most ads are between 30 to 60 seconds, putting a greater emphasis on the soundtrack and its ability to catch a viewer’s eye (or ear). Although there are films that give prominence to the soundtrack as a key element (Baby Driver), adverts have a tendency to revolve around the music.

This can be simply in reference to the edit and the tempo of the cuts, the vibe and feel of the advert as a whole, or can simply amplify the video; but in certain cases, the concept revolves around a specific song. Take the infamous Cadbury ad: a Gorilla is waiting patiently as Phil Collins’ In The Air Tonight builds up in the background; camera tracks back and reveals he is behind a drum kit just as the large primate joins in with a solo. This advert revolves around the Gorilla drumming to this specific song, the lyrics carrying meaning and creating anticipation within the viewer (most people know the song and know of the drum solo so everyone was gripped to see how the big guy played into it).

Cadbury uses In The Air Tonight as integral part of the concept.

What comes first: the music or the egg?

In the previous case, the music would be chosen in the very beginning of the process, an interim star as every other piece of the video revolves around the aspect that shines brightest. But even if the music is going to be one of the main driving points, it isn’t always chosen so early on. Sometimes an outline of what the music should be is decided or maybe a few concept pieces are tossed around, but this all depends on how vital the song is for the piece. If the cuts are going to be dictated by the beat and tempo of a song, it’s common to use the storyboard and edit it together using the music, that way each shot is perfectly timed to the music and the shoot will be much easier knowing exactly how the finished product will look like.

Composing an original musical piece for a commercial brings its own pros and cons. Firstly, the music being composed is, in theory, going to fit the advert perfectly; complimenting it like a good wine. Being visually unrestricted might seem enticing, but composing music can be time consuming, expensive (he says as he compares it to the cost of copyrighted music), and might not have the same effect as having an already recognisable song. There is no rule as to when you should choose one option over another except to do whatever feels right for that specific concept (no one would care about a gorilla drumming to a song no one has ever heard of).

Cisk’s Let’s Start Something uses an original composition to drive the video and compliment its narration.

Not all adverts require a musical component. By focusing on diegetic audio (when the source of the sound can be seen on-screen), the advert might carry a more realistic and natural tone to it which might prove to be more successful than composing a supplementary soundtrack. To include or not to include; should the music be fast or melancholic; will the music come from a radio or be non-diegetic; all of these questions need to be answered during an idea’s conception. Sound may not be the first talking point in audiovisual media (ironic, I know), yet if the screen doesn’t match the speakers, you are going to be in for a rough time. 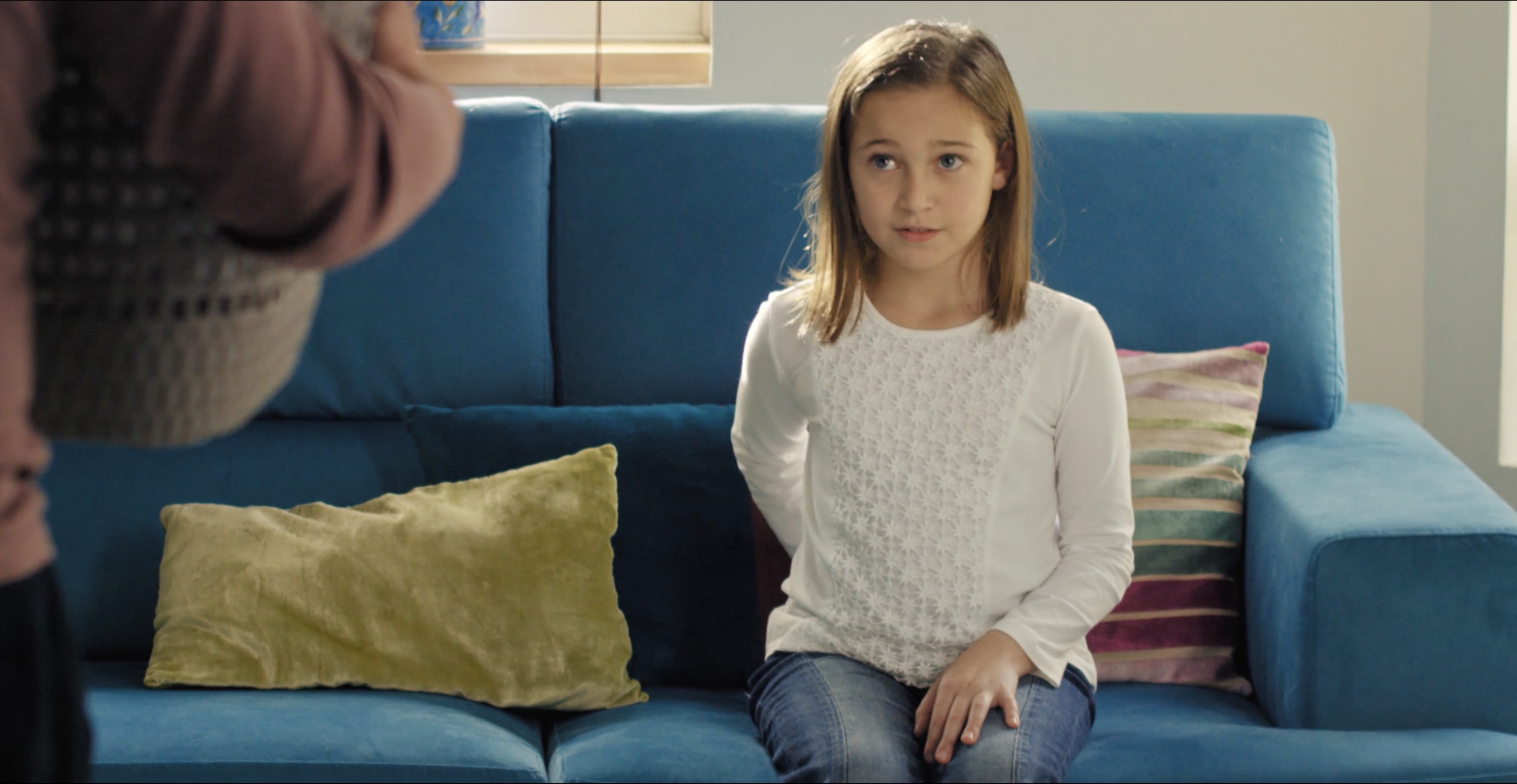 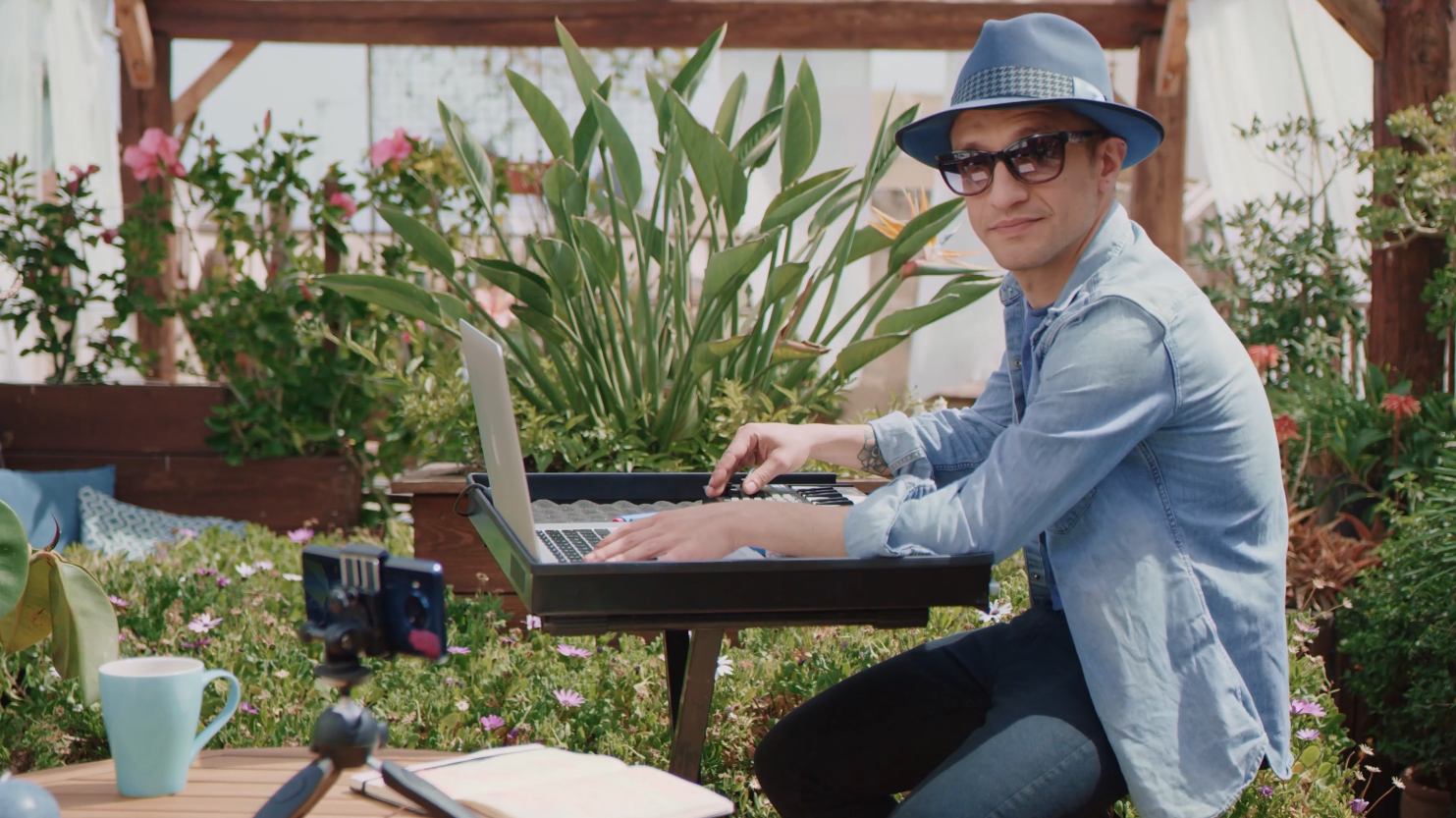 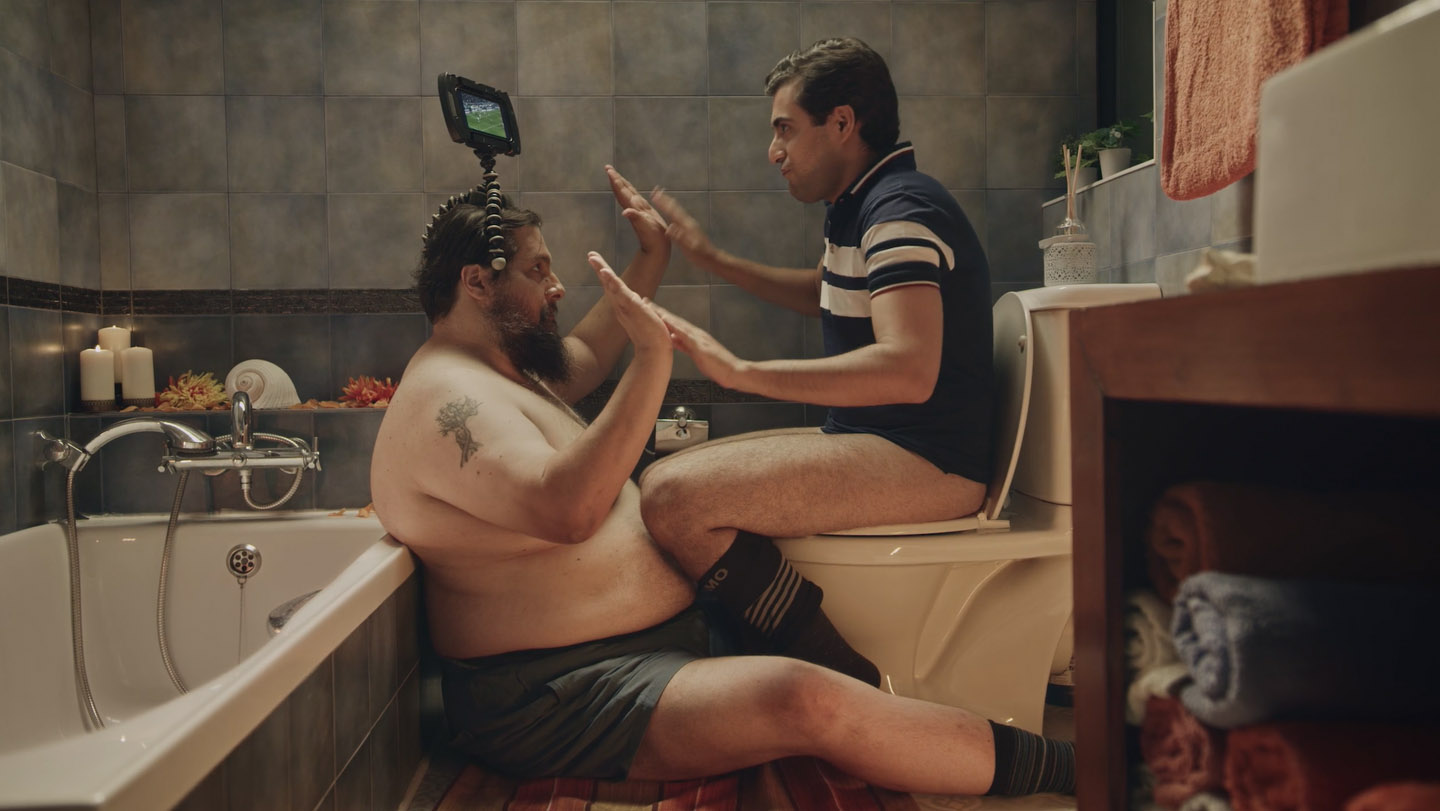 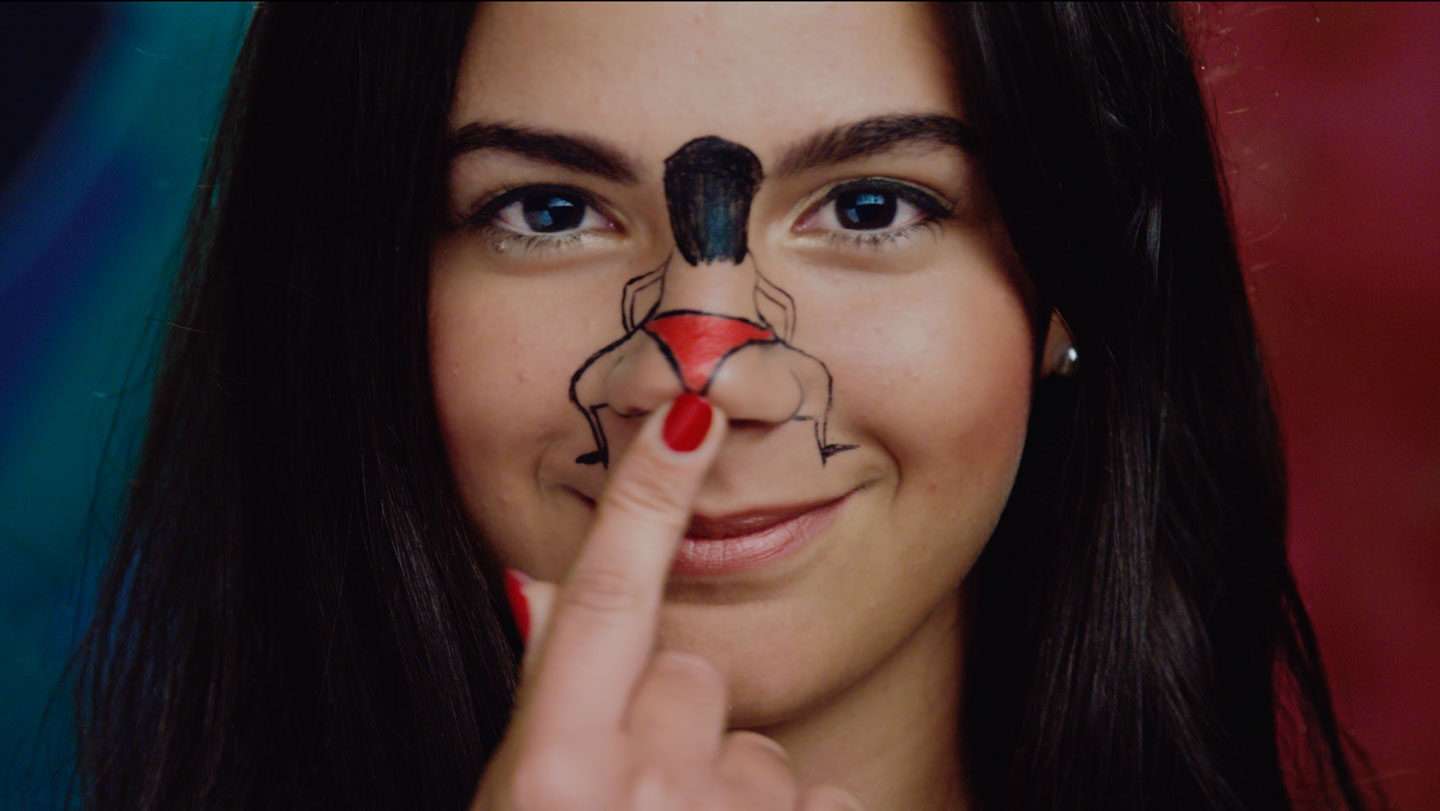 6 Must-Dos Before Filming Your Next Advert

September 15, 2020
PrevPreviousVideo Advertising: Telling a Story in 60 Seconds or Less
Next6 Must-Dos Before Filming Your Next AdvertNext 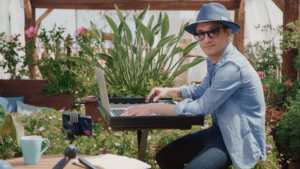 As a VP of Marketing for a SaaS product, your team is probably being asked to do more with less. The users prefer quicker understanding, 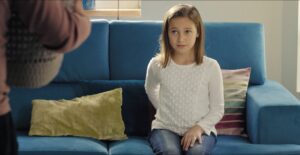 Nope, we’re not going to pull out the “you now have a shorter attention span than a goldfish” card here. Myth or not, this blog 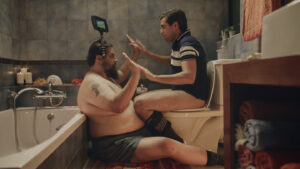